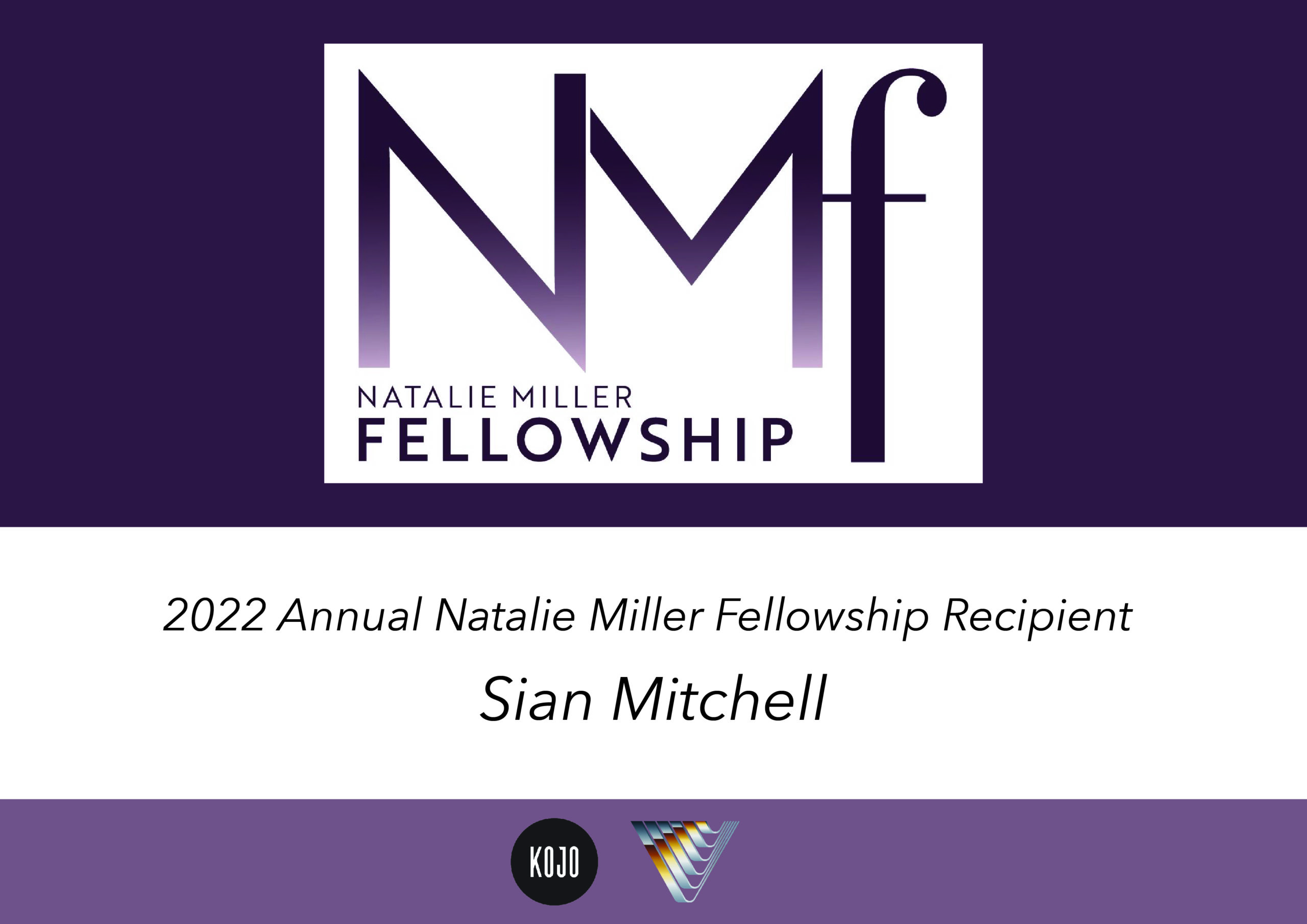 Currently festival director at the Melbourne Women in Film Festival, Mitchell is an avid lover of finding and sharing incredible stories made for the screen. A lecturer in Screen and Design at Deakin University, she revels in the opportunity to work with the next generation of screen storytellers and creative practitioners. Achieving a PhD in Film Studies and a Masters in Cultural Heritage and Museum Studies, her research in areas of Australian and women’s screen practice has been published in journals and industry blogs, including Historic Environment, Peephole Journal, NFSA and the AFI Research Collection. She also sits on the Board of Alliance Française de Melbourne and is a member of the International Advisory Committee for the Seoul International Women’s Film Festival. 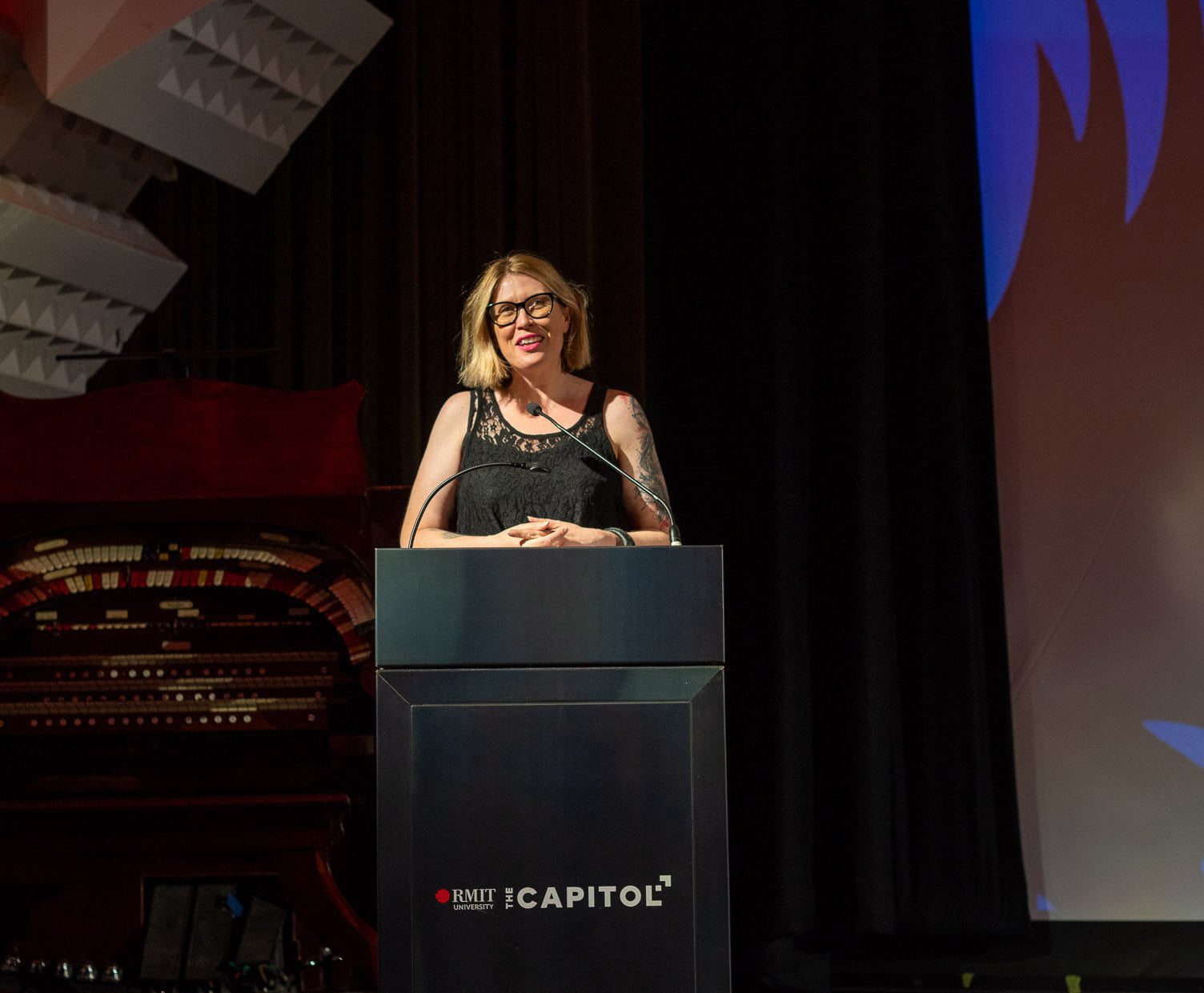 Natalie Miller Fellowship said: “Sian upholds the key values of the fellowship, both in her role as a festival director and also as a lecturer, inspiring the next generation of storytellers. Throughout her career she has demonstrated a wealth of passion for the growth and advancement of the film industry, continually championing the role of women. We’re so pleased to name her this year’s recipient .” 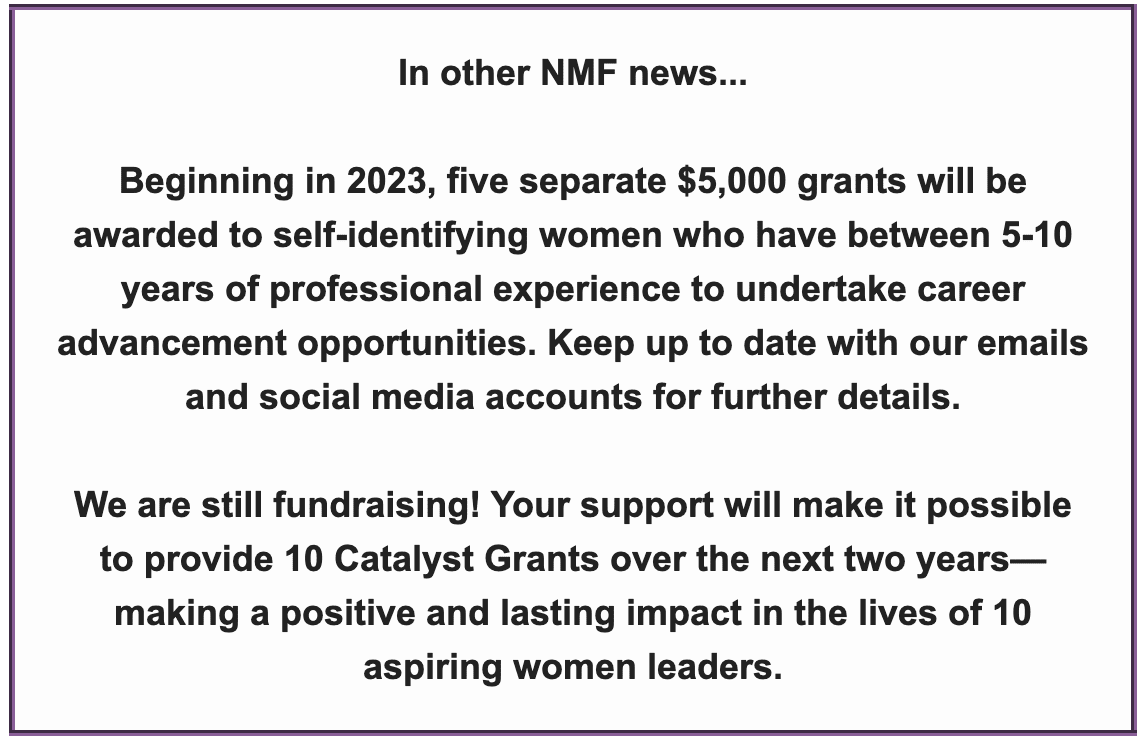