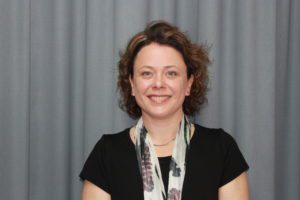 Sasha is a Film Programming Manager and independent cinema consultant. Sasha has worked on both sides of the cinema industry, starting in distribution before moving into exhibition and programming. In 2003, Sasha joined South Australia’s independent chain Wallis Cinemas, programming Wallis Cinemas and consulting to 20 independent cinemas. Sasha has been a panellist at ICAA conferences for ‘Australian Cinema’ and ‘Australian Women in Film’ and also a Judge for AIDA films at the Australian International Movie Convention. Sasha joined the ICAA Board this year. Sasha holds a Bachelor of Arts degree from the University of Melbourne and a Grad. Dip in Management. Sasha is the mother of two delightful daughters and coaches their netball team. Her coaching experience would probably make an entertaining Australian film with a predominantly female cast. 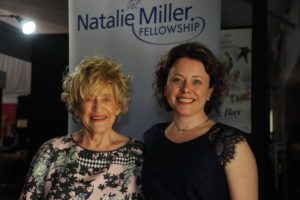 Sasha’s professional development proposal is to undertake an overseas secondment with Picturehouse Cinemas UK, attend the 2017 CineEurope convention and participate in a mentorship program in Adelaide. As an independent cinema consultant and an advocate for diversity in cinema programming, Sasha strives to be a leader in the exhibition community.

“The Natalie Miller Fellowship is an inspiration for women in all sectors of the screen industry and has encouraged me to dream big! It is a tremendous honour to be the 2016 recipient; the Fellowship will assist me immensely by providing a unique opportunity to broaden my skills and experience with an overseas secondment and mentorship.”