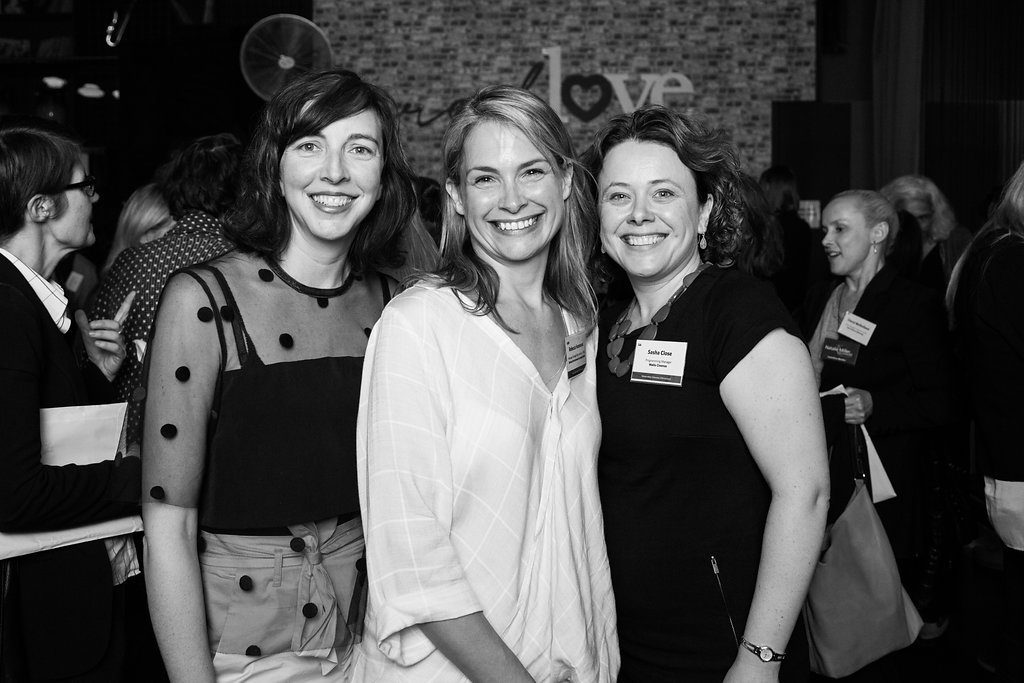 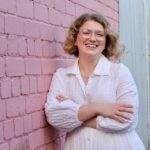 Bridgette Graham is an entertainment marketer and is currently a Product Marketing Manager for Roadshow Films specialising in locally produced Australian features. For 15 years Bridgette has built a diverse career in the Australian film industry, working with leaders from exhibition, distribution and production to create meaningful integrated marketing platforms for modern box office classics and beloved entertainment brands.

A champion of the creative application of data and technology paired with meaningful sociological insights to reach new audiences, Bridgette has most recently delivered campaign strategy for The Dry, Penguin Bloom and RAMS. Bridgette holds an MBA from RMIT and was a recipient of the Film Victoria Women in Leadership and Development Fellowship in 2018. Prior to her role with Roadshow Films, Bridgette was the Marketing Manager for Moving Story Entertainment and has been the General Manager – Sydney for Dendy Cinemas. 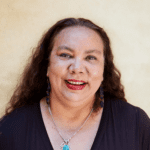 Pauline Clague has been a driving force in the creation and sustainability of the Indigenous voice in Australian screen and television. A Yaegl woman from North Coast NSW she has worked as a storyteller and producer in film and TV for 25 years. She is founder and Artistic Director of Winda Film Festival in Sydney, was a programmer for imagineNATIVE Film + Media Arts Festival in Toronto and is co-creator of The NATIVE Slam, a 72-hour Indigenous film challenge held at Maoriland Film Festival in Otaki. As Associate Professor, Manager of Cultural Resilience Hub, Jumbunna Institute for Indigenous Education & Research at the UTS, Clague has lead communities to strengthen their voice through the medium of screen and story and shared her wisdom, industry experience and integrity with emerging creative entrepreneurs through Creative Plus Business. In her role as an NSW Treasury-endorsed Creative Specialist, she also helps independent filmmakers and other creative people to strengthen their financial sustainability. 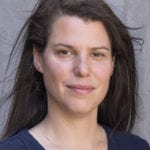 Anna Kaplan is an award-winning producer and former recipient of Film Victoria’s Women in Leadership Development Fellowship, who has carved out a niche producing linear and interactive content that tackles pressing social issues and inspires positive action. Kaplan has been responsible for leading the impact campaigns for some of Australia’s most high-profile and commercially successful documentaries including THAT SUGAR FILM, THE HUNTING GROUND and most recently Damon Gameau’s 2040. 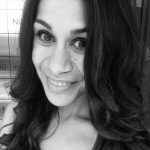 Miriam Katsambis is Vice President, Business & Legal Affairs at APAC, Film & TV Distribution at Entertainment One. Miriam has extensive experience in the Australian screen industry, having worked for over a decade in various legal, advocacy and policy development roles across state and federal government screen agencies, guilds and industry bodies. Her professional development proposal included undertaking the 2019 Asialink Leaders Program, alongside further mentorship. 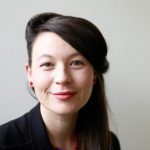 Kristy Matheson is the Creative Director of Scotland’s Centre for the Moving Image. Her professional development proposal included studying how internationally renowned film institutions are responding to the technological disruption to their core business and market share. 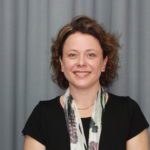 Sasha Close works as the Program Manager for the Brisbane International Film Festival. Her professional development proposal included an overseas secondment and mentorship. 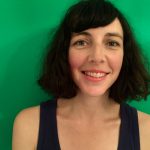 Courtney Botfield is a distribution specialist with over 15 years experience in independent film. Formerly General Manager at Transmission Films, she then joined with Tracey Mair to found Goodship, and now works at Bunya Productions as Head of Distribution & Sales.

The 2015 Natalie Miller Fellowship was announced at the Australian International Movie Convention (AIMC) by Natalie Miller. Read the full announcement.

Courtney’s professional development proposal saw her travel overseas to meet with leading practitioners in the emerging space of impact production. Read Courtney’s report on her experience 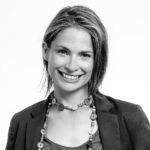 Rebecca Hammond is the Post Production Manager at Beyond Productions. Formerly the Manager of Strategic Partnerships for Asia-Pacific at Deluxe Entertainment Services Group, she has over 20 years’ experience in the media and entertainment industry.

Rebecca attended the Women in Leadership Program at the University of New South Wales’ Australian Graduate School of Management. This program was tailored specifically for women and addresses authentic reflective leadership. Read Rebecca’s report of her experience. 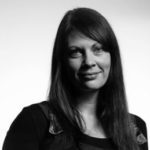 Harriet Pike is the Head of Production and Development at WildBear Entertainment, with experience in acquisitions and distribution. The 2013 Natalie Miller Fellowship was announced at the Screen Producers Association of Australia conference by Natalie Miller. Read the full announcement. 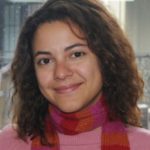 Rachel Okine is the Head of Features and Development Executive at Stan. She was formerly Vice President of Acquisitions at STXinternational and former Vice President of International Production and Acquisitions for StudioCanal in Paris and was awarded the inaugural Natalie Miller Fellowship at the Screen Producers Association of Australia conference in 2012 by Natalie Miller. Read the full announcement.

Rachel attended The Women’s Leadership Forum: Innovation Strategies for a Changing World at the Harvard Business School in Boston. The course used case studies as a way to address issues of personal leadership style, effecting corporate culture, the importance of mentorship and many more. Read Rachel’s report on her experience.