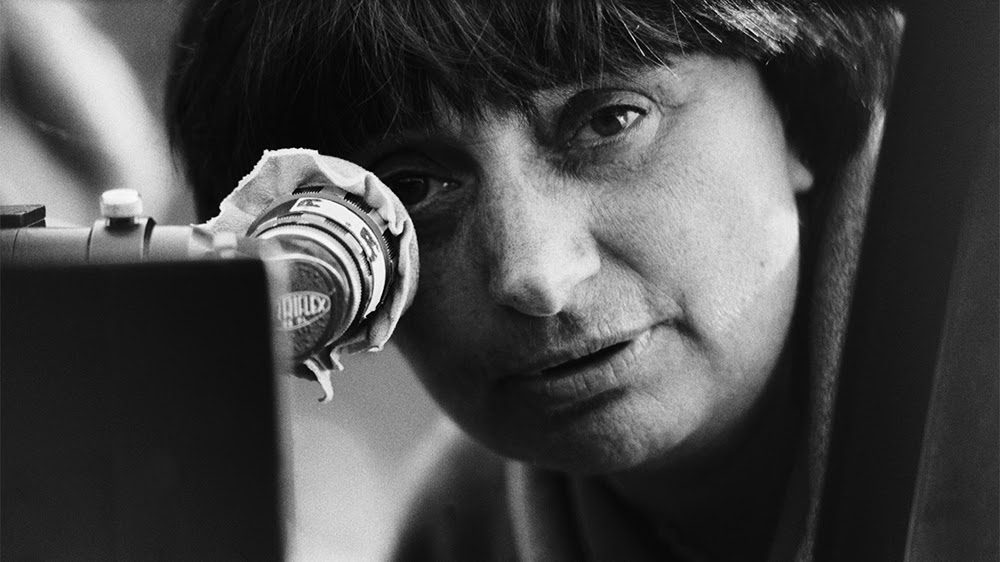 The NMF is thrilled to join forces with ACMI to co-present a screening of trailblazing filmmaker Agnès Varda’s classic (and rarely seen) work Lions Love (…and Lies) as part of ACMI’s season, Viva Varda, celebrating the legacy of the fearlessly feminist godmother of the French New Wave, Agnès Varda.

Join us on Sunday 23 June at 6:30pm for the screening, with an introductory talk by NMF President and Executive Producer Sue Maslin. If you’ve got any questions about the Fellowship, this is the perfect opportunity to come along, find out more and ask any questions you might have.

About Lions Love (…and Lies)

In the Hollywood Hills, Varda’s ‘Lions’ (Ragni, Rado, Viva) spend their days lounging by the pool, lazing in their giant bed and contemplating ways to achieve spiritual enlightenment. When a frenetic New York filmmaker (played by director Shirley Clarke) arrives, their carefree existence starts to warp. The artistic compromises of Hollywood get to Clarke and before long she is downing pills to end it all. Just as the beer can hits her lips, she turns to the camera and says to Agnès, “I can’t do it, this whole thing, it’s not my style!” Exasperated, Varda swaps shirts with Clarke, steps into frame and starts to act out the scene herself.

Employing various film styles, non-traditional actors and various approaches to performance, Varda dubbed Lions Love (…and Lies) a “film collage.” She explained,”It’s about stars, movies, rented houses, freedom in love, plastic flowers, freedom of final cut, trees, television and the shooting and death of Bobby Kennedy.” Set against a backdrop of the Warhol assassination attempt and the Kennedy shooting, Varda’s trippy tale gives way to a deeper statement on Hollywood and the American Dream.

Please note: this screening will take place at The Capitol while ACMI at Fed Square is closed for redevelopment.