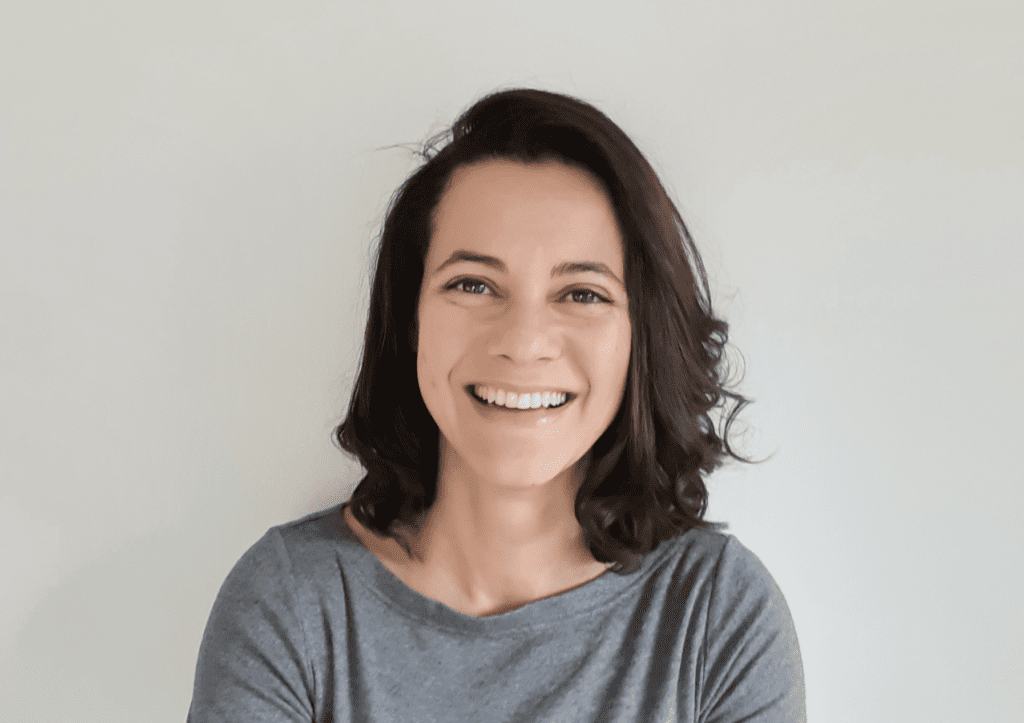 Stan’s Head of Features and Development Executive, Rachel Okine, has been named as President of the Natalie Miller Fellowship (NMF), effective immediately.

She takes over from Sue Maslin AO, who left the position after more than ten years of serving on the Management Committee.

A seasoned industry executive, Okine brings extensive experience within the film and television industry having previously served as Vice President of International Production and Acquisitions at Studiocanal, Vice President of International Acquisitions at STX Entertainment and Managing Director of Aquarius Films before joining Stan as Head of Features and Development in 2021. Prior to this, she was a founding staff member of the leading independent film distribution company, Hopscotch, initially working across publicity and marketing campaigns before expanding into development and production.

Okine was the inaugural recipient of the NMF’s prestigious Fellowship in 2012.

“As a previous recipient, the Natalie Miller Fellowship has had an enormous impact on my career and my life. I couldn’t be prouder to take the baton from Sue Maslin, and be a part of defining the next chapter,” said Okine.

The Natalie Miller Fellowship is the only grant of its kind in the country and is proudly supported by co-sponsors Village Roadshow and creative studio KOJO, with each providing $50,000 over five years to support the Fellowship.

Please see below for a full list of current Patrons, Ambassadors and Committee Members: