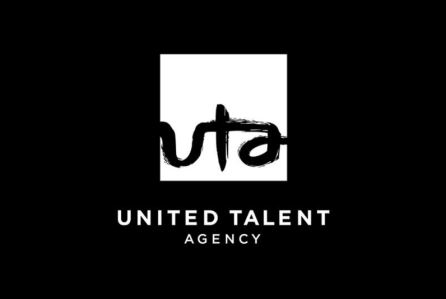 The United Talent Agency (UTA) has announced that they have promoted eight agents to partner, from across UTA’s businesses including theatre, music, TV, movies and video games.

Smith is also a member of the UTA Independent Film Group where she’s worked on the packaging and sale of over 50 films including I Feel Pretty, The Diary of a Teenage Girl, Brigsby Bear, The Skeleton Twins, In A World, The Spectacular Now, Frances Ha and Margin Call. Smith also executive produced Michôd’s Animal Kingdom.