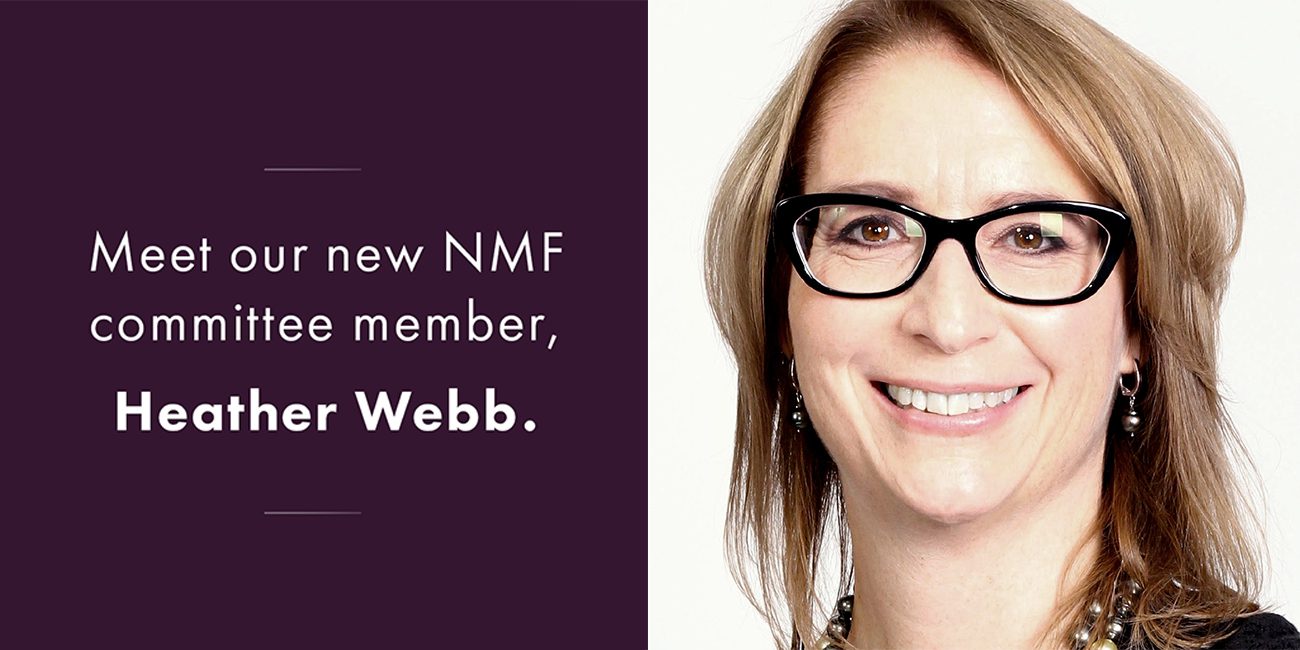 Webb recently relocated to Australia and has taken up a role with the Antenna Documentary Film Festival as development director.

For the last 25 years, Webb worked in the arts and culture sector in Canada, including 18 years as CEO in three non-profit organisations, including WIFT-T. She is respected for her arts management, knowledge of the creative industries, and gender equality advocacy, and has advised organisations such as including the Canada Council for the Arts; Canadian Radio-television and Telecommunications Commission; Humber College Institute of Technology and Advanced Learning; and the Academy of Canadian Cinema & Television.

“I am honoured to join the Natalie Miller Fellowship committee alongside such accomplished colleagues and in support of this important organisation dedicated to supporting women leaders,” said Webb.

“The future success of the screen-based industry in Australia, and globally, depends not only on having equitable numbers of diverse decision-makers but also empowered ones who will seek out and champion storytelling from underrepresented voices and experiences. The NMF, through its professional development initiatives, is making that happen by providing women with access to the business and leadership knowledge they need to succeed.”

NMF president Sue Maslin said: “Heather is a brilliant addition to the NMF committee and will provide further support to the Sydney members. Her extensive background in fundraising, managing not-for-profits and eight years as CEO of Women in Film & Television – Toronto are all fantastic, but it was her personality, networking skills and energy for gender equity that really drew us in. We’re thrilled to be expanding our committee with such an outstanding addition as Heather.”