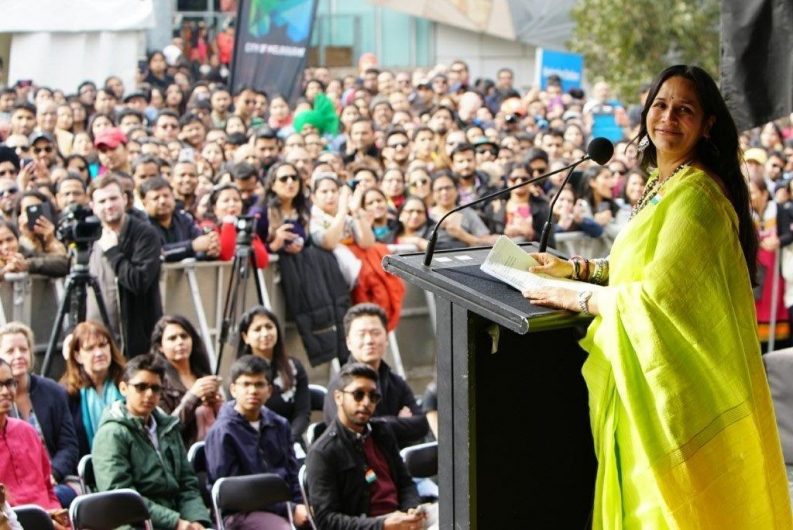 Mitu continues to focus on showcasing the best of Indian cinema to hungry Australian audiences as well as being a proactive and inspiring woman-of-colour in the Australian Screen Industry. Mitu is also the founder and director of Mind Blowing Films, the leading distributor of Indian films in Australia, NZ and Fiji, releasing over 42 films a year.