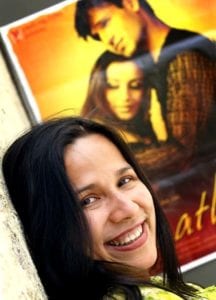 Mitu continues to focus on showcasing the best of Indian cinema to hungry Australian audiences as well as being a proactive and inspiring woman-of-colour in the Australian Screen Industry. Mitu is also the founder and director of Mind Blowing Films – the leading distributor of Indian films in Australia, NZ and Fiji, releasing over 42 films a year.

After ten years since the NMF was formed, the Committee is excited to be joined by Mitu and to start looking far into the future, expanding our vision of female leadership, diversity and inclusivity in the screen industry.

For further information about the NMF, please contact: admin@nataliemillerfellowship.com